Sofia is the leader in CEE in profitability from business properties 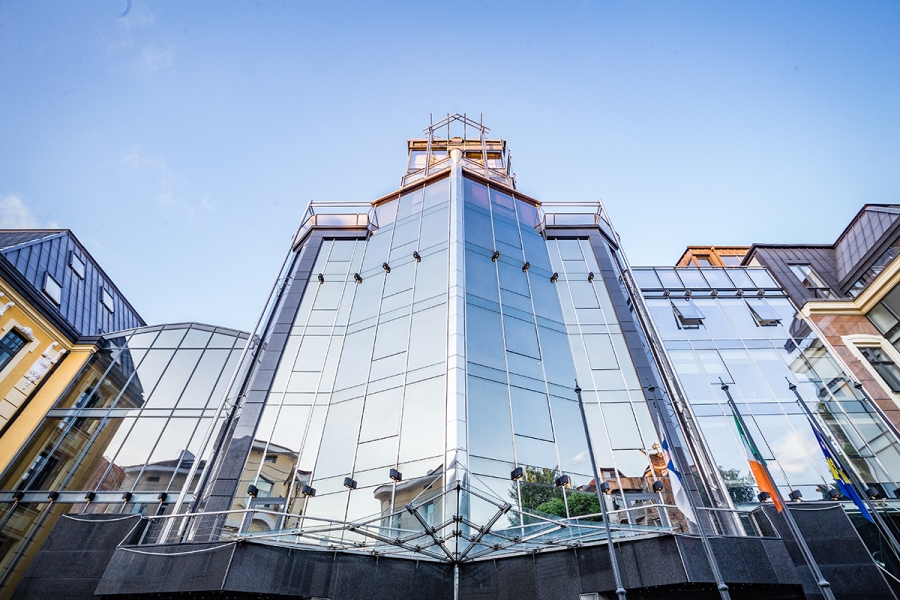 The investment real estate market in Central and Eastern Europe is approaching its peak. This is predicted by Mark Robinson, analyst from Colliers International, in his 2018 investment forecast report. The analysis covers six CEE countries - Bulgaria, Romania, Poland, the Czech Republic, Slovakia and Hungary. The stable GDP growth in Europe, increased investments in the region and growth in consumption are all indications that CEE will soon reach the peak of economic growth, according to Colliers.

The profitability from business properties in Sofia is the highest in comparison with other capitals in the region. Office areas have 8.25% profitability, industrial areas - 10% and commercial areas – 7,25% (Q4 2017). These numbers are substantially higher compared to the other capitals which yield on average around 6-7% profitability. There is a small decline for all CEE countries this year. The decline in Bulgaria is approximately 1% in all segments, but profit growth is not reported anywhere in the region. Business properties in Prague are the least profitable, data from Colliers show.