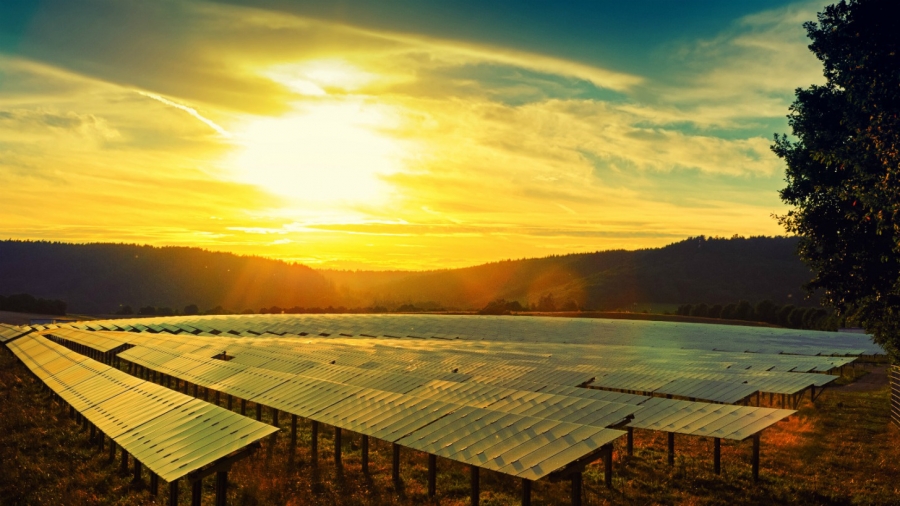 The European Commission is likely to join the European Parliament in pushing the European Union to adopt higher renewable energy targets by 2030. One of the reasons for this is the new report by the International Renewable Energy Agency (IRENA), according to which Member States can profitably double the share of green energy in their energy mix up to 34% by 2030.

The Council of the EU agreed in 2014 that they aim to reach a 27% share with an interim goal of 20% by 2020. The European Parliament, co-legislator with the Council, however, adopted a resolution earlier this year that it would insist on 35%. The members of the Parliament also want the target to be binding not only at EU level, but to set binding performance targets on the individual member states.

In its report, IRENA argues that the 2014 target of 27% in 2030 is too conservative as it does not take into account the technological developments in recent years. The Agency estimates that if nothing changes in the current European policy after twelve years, green energy will reach 24% of energy consumption, therefore higher goals would require minimal support.